Our home was originally built in 1776 and was located on Washington Street at the location of the current Washington Inn. Later, it was moved to its current location on the corner of Corgie Street and Madison Avenue. The driveway is on Madison Avenue. Our home is directly across the street from Kiwanis Park which has a picnic area and a playground. Also, the Cape May Tennis Club is just stepping away up Washington Street.

In 2014, our home underwent a complete renovation and modernization. The renovation began by reconfiguring the interior, installing central air conditioning, and preparing the house to be raised in order to install a new foundation. The downstairs now has three rooms: a spacious family room with a ceiling fan, remote-controlled fireplace, a 55” television, and DVD/Blu-ray player. A modern kitchen including a breakfast nook with a ceiling fan, a 5 burner Bosch stove/oven, a Bosch dishwasher, and a microwave. A den with a ceiling fan, television, and a sleeper sofa. There is also, a powder room and a small laundry area with a full-size LG True Steam washer and dryer. All televisions have Comcast cable and there is wi-fi throughout the house.

Upstairs now has three bedrooms; each with its own television, ceiling fan, and full bathroom. The front bedroom has a queen bed and its bathroom has a shower (no tub). The master bedroom has a king bed and a DVD/Blu-ray player. The kid’s bedroom has twin bunk beds and a single twin bed. Both the master and kid’s bedroom bathrooms have a shower/tub combo.

Outside on Corgie Street, our home has a porch that runs the length of the house. Off of the two-car driveway is another porch with an entrance into the house. We have a natural gas grill and an enclosed outdoor shower for rinsing off after spending the day at the beach which is a half-mile (0.8 kilometers) away.

Holiday Rates:
(Applies to the weeks of Thanksgiving, Christmas, New Years, and mid-March to mid-April)
3-night min $425 per night
Weekly $2,650

A $75 cleaning/insurance fee applies to all rentals. A security deposit is not required.

My family and I recently returned to 933 Corgi Street in Cape May, NJ for the second year in a row. It was an awesome experience. House is lovely and immaculate…we have high standards!
The location is perfect, park across the street, tennis within walking distance, and the grocery store, downtown, and beach are also within walking distance.
The owner is extremely accommodating and a pleasure to work with. Someone in our party thought she had left something behind and he went above and beyond to help her locate it!
This was a terrific vacation for my family and me! No problems, only relaxing pleasures!

Look at our other rental: 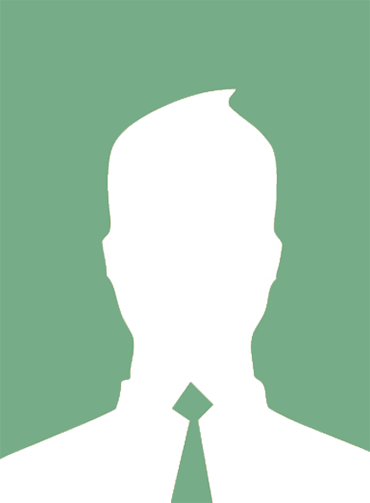 CapeMayRentals.com is an independent listing website operated by Cape Publishing, Inc. and associated with CapeMay.com, and is neither a broker nor an agency. This website showcases properties for rent but does not attempt to replace or perform the functions of a professional real estate agent or broker.